A “Month of Geopolitics” Begins with Cuts, Drinks, and Kim Jong Il 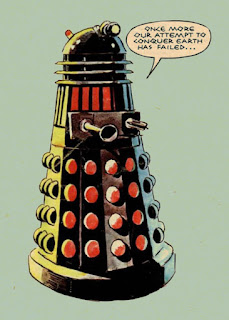 •I’m pleased that most conservatives, when push came to shove, preferred embracing Sequester budget cuts (which Americans appear to be surviving so far, you’ll notice) to whining about the cuts to the military.  It’s all government, and it all has to go eventually.

•But I’ll blog a bit about that – and decreasing enthusiasm for military intervention among both conservatives and libertarians – in a “Month of Geopolitics” on this blog.

•Perhaps that complex, far from unanimous issue will come up tonight at 6pm at the bar Irish Exit (on 2nd near 52nd), when conservatives (including some libertarians like me) gather to drink in honor of the one-year anniversary of Andrew Breitbart’s death.  Similar gatherings are scheduled today for DC, L.A., Miami, and Houston, I believe.

•Being a troublemaking writer is one way to address an issue without immediately resorting to bombs, too, so if you care about both peace and freedom, you might want to do things like donate to the Kickstart campaign for Michael Malice’s comedic (but mostly all too true) biography-in-progress of Kim Jong Il, Dear Reader.
Posted by Todd Seavey at 11:08 AM

I await the cataclysm which I was told would ensue when the sequester mildly curbs the growth of government spending. There ought to be a site which collects those predictions, and compares them to reality.