DIONYSIUM (10/23): Watch the OTHER candidates debate! 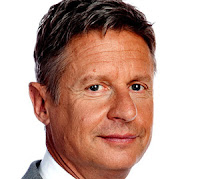 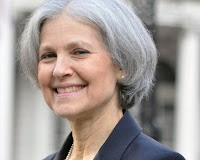 If the two candidates debating Monday don't quite satisfy you:

We'll gather at 8 (for the 9pm feed) at the performance space at Muchmore's: 2 Havemeyer St., three blocks east of Bedford Ave., which is the first L stop into Williamsburg from Manhattan.  Craft beers on tap.

And two days later, on THURSDAY night, Oct. 25 (7pm), you can catch Todd actually moderating a debate, that one organized by Young Americans for Liberty, on the campus of Montclair State U. (right near the Montclair U. stop on the New Jersey Transit Train), part of their great ongoing series of left vs. right vs. libertarian panels (University Hall Room 1070).

P.S. And if you recall me promising indie rock as a topic instead of indie candidates, that panel -- on sex, drugs, and rock n' roll -- is also coming up, at a very special location TBA shortly.  Then the Dionysium will be back at Muchmore's on Nov. 12 for a post-election discussion.

P.P.S. Apologies for slow replies lately on matters regarding your career, mine, or both (after an unusual and schedule-scrambling clot of about four debates in a three-week period, plus an election, I'll retreat from many activities and give your activities more thoughtful attention soon, promise).
Posted by Todd Seavey at 6:26 PM

This has been a great debate. I love that the audience was allowed to respond to the candidates. The candidates did a fair job. Larry King did a fine job of moderating the answers.