10 Political and/or Animal Facts You Must Confront

1. I was hiking with two other free-marketeers on Memorial Day in Harriman Park when this adorable fella told us “Don’t tread on me!” -- with his rattle. He should not hang out right next to the people-trail, though. (But I will stop using snakes as a weapon; stop using snakes.)

2. Other reptiles are better integrated into the economy, like the alligator in a recent ad poster for Fernet-Branca spirits I’ve seen all over town.

3. However, I immediately recognized that the alligator’s work owed a great deal to this panther’s performance on the cover of the Roxy Music album For Your Pleasure (which features my favorite Roxy Music song of all, “Editions of You”). 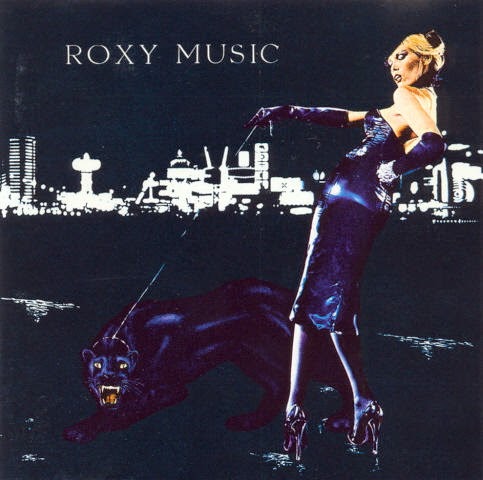 4. Returning from hiking to the Upper East Side does not truly bring safety, though, since you see things like this Piketty book in storefront windows, a reminder that there are creatures more dangerous than snakes. 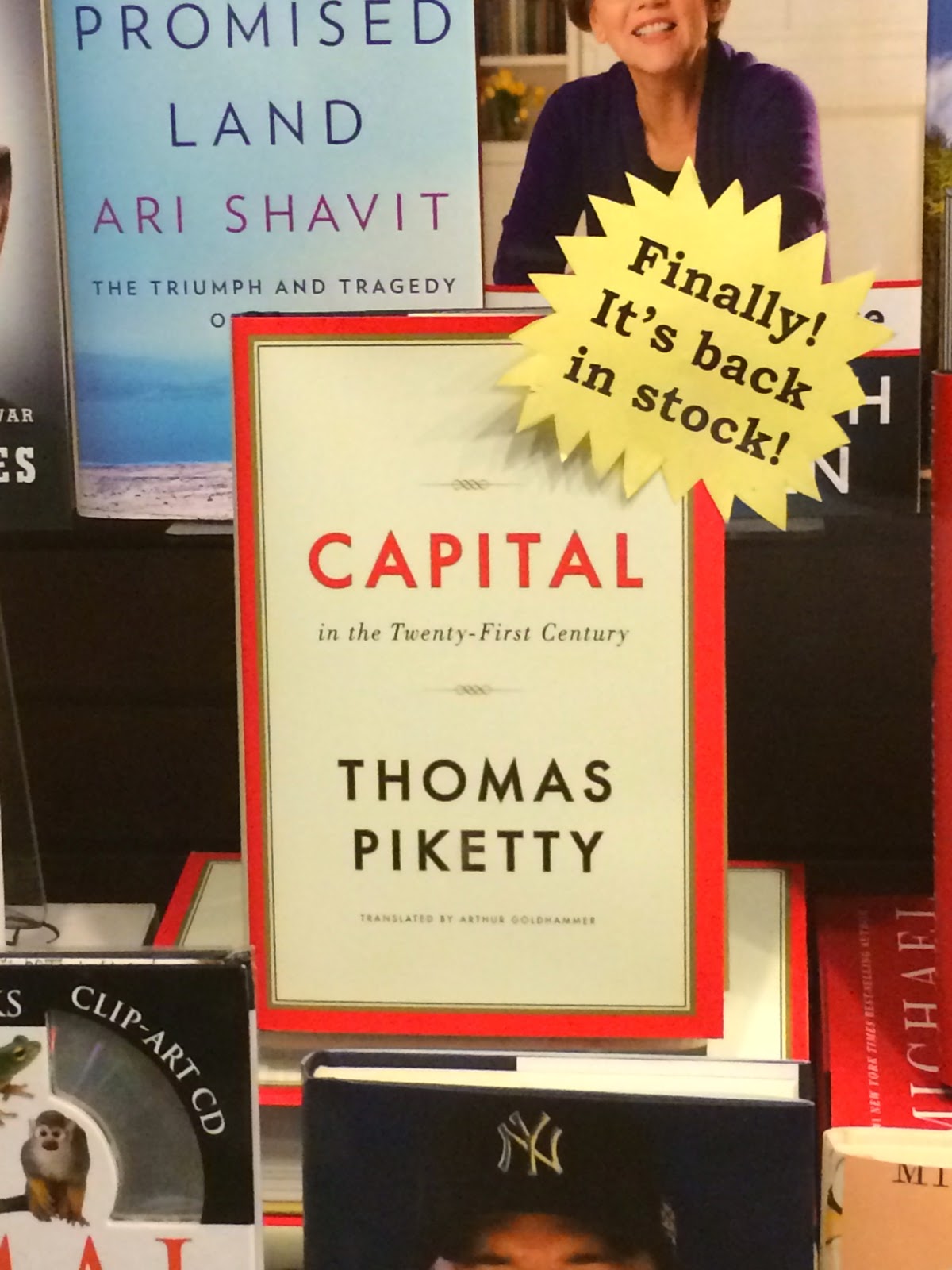 5. There are communities more insanely left-wing even than Manhattan, though, as shown by this Oberlin blog dedicated to chronicling endless (and ever more broadly defined) “microaggressions” there against the taboos of political correctness (h/t Dan Greenberg).

6. Other political problems are nationwide -- and may point to America growing resigned to rule by a corrupt junta, writes Kevin Williamson.

7. But this may be a positive development: longtime anti-corporate activist Ralph Nader has all but endorsed libertarian Republican likely presidential candidate Rand Paul.

8. And leftist Bill Scher’s astounding counterargument is that liberals should instead continue their century-long, unspoken alliance with corporate CEOs! Scher does have history on his side, ever since Teddy Roosevelt and Woodrow Wilson. I’m just surprised to see someone on the left admitting for a change that his kind hold the levers of power instead of forever pretending to be the underdog.

9. Fer chrissakes, when do all the Progressives wake up and realize they’re on the wrong side? It was your century-ago namesakes who created the sick system of intertwined big government and big business under which we now live. Abolish this centralized monster.

10. Leftists who by contrast still think all their libertarian and populist foes are just an extension of the moneyed elite will have to explain, among other things, why the banking industry doesn’t want Tea Party candidates to influence elections.

When you realize the real magnitude and political-spectrum-spanning breadth of the forces arrayed against free markets and property rights, you may change your mind about who the heroic underdogs are.
Posted by Todd Seavey at 11:11 AM