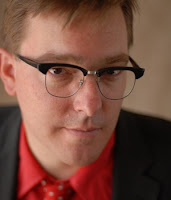 "Should We Jump Off the Fiscal Cliff?"

If no budget deal is reached, will Dec. 2012 prove to be the end of the world?  Or are we likely better off with the mix of automatic tax hikes and spending cuts slated for January -- that is, just jumping off the so-called "fiscal cliff"? 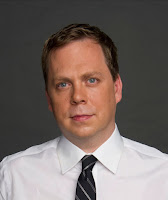 Lynn Parramore, econ editor at AlterNet and founder of RecessionWire

at the performance space Muchmore's (with craft beers for sale) at 2 Havemeyer St. (corner of N. 9th St.), just three blocks east of the Bedford Ave. subway stop, which is the very first stop into Brooklyn from Manhattan on the L (so quick -- so easy).

P.S. And since it’s the “Month of Dogmatism” on this blog, I’ll use the three remaining business days before the debate to look at texts about overcoming political impasses and hateful partisanship: a piece from Critical Review, the book Righteous Mind, and the book Free Market Fairness.  See you online and at Muchmore’s.
Posted by Todd Seavey at 8:40 AM