Steampunk fashion, superheroes, “Looking Backward,” and the lifespan of a DC Comics Earth 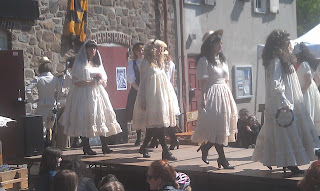 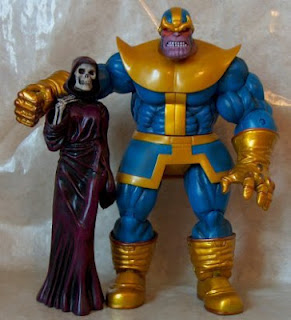 The past few weeks have been big for steampunk and superheroes (and not just because of the great Avengers movie, though that was reason enough and something I’d waited over thirty years for).

•Somewhere between fantasy and reality, I went to a steampunk fashion show in Brooklyn on April 29, and you can see my photos from it nearby – including the smiling face of my purple-haired friend Juliet Brownell, as well as an Alice in Wonderland-like blonde model who inspired a sensitive, poetically-inclined male acquaintance of mine to declare, “I’d hit that so hard, whoever pulled me out would be declared King of England” – I will only say that she reminds me a bit of Emma, the cute Australian goth from my high school.

(I’ve also included pics from the border between Hasidic-Williamsburg and hipster-Williamsburg, since I walked that zone after the fashion show.  That pic of sidewalk eaters is from DuMont Burger, home of the decidedly non-kosher but wonderful bacon and bourbon milkshake.  The vandalized anti-vandalism sign, by contrast, is from old Lolita Bar.)

•On an only-slightly more modern note, I’ve concluded that the High Line – the elevated train track turned recreational walkway on NYC’s west side – looks best if you walk south on it (my photos of that, also nearby, capture how this walk, old-timey in theory, instead ends up looking a bit like the futuristic world of Sleeper – and I threw in the Empire State Building just for the heck of it).

•In other sci-fi-ish news, this month saw DC Comics reintroduce the multiverse to its recently-revamped comics, including Earth 23, where, for good or ill, dwells Grant Morrison’s “President Superman,” also seen below.  Given the dreamlike nature of that story, I wouldn’t assume we know anything for sure about the current multiverse aside from the existence of DC’s “main Earth” and the reconfabulated Earth 2 (from the writer also scheduled to bring us a new He-Man and the Masters of the Universe miniseries in July) – and this thought led me to reflect on how long each dominant DC Earth lasted.

In retrospect (taxonomical quibbles aside), you could argue that their respective times in the spotlight (each ending with a rewriting of the cosmos and shift in storytelling focus) break down like so:

2011- ? (we shall see): “main Earth” – DC’s Heroic Age (as some have called it), plainly streamlined for a millennial generation of gamers and Pokemon fans

It all seems as inevitable in retrospect as the passing of generations.  Time for me to move on.

Then again, now that they’re collecting each series’ first post-2011 story arc into its own trade paperback, one series that sound like it could be read almost exactly as if nothing had happened between roughly 1987 and today is Legion of Super-Heroes, which is once more written by Paul Levitz and (almost) completely ignores the radical cosmic reboots of the series that occurred (after he left) in 1990, 1994, and 2004 (if you want to meet him, he’ll be at the 64 Fulton St. branch of Midtown Comics this Friday, May 25, from 3:30-4:30pm).

I suspect they’re even planning to get Keith Giffen back on it as artist eventually – like nothin’ ever happened, basically.  Like Reagan is still president and Duran Duran is still popular, the way it is in Heaven.

•Less conservative but definitely sci-fi: Edward Bellamy’s novel Looking Backward, arguably the most influential American book of the late nineteenth century, whence came this disturbingly naive quote that echoes to this day: “No man need care for the morrow, either for himself or his children, for the nation guarantees to provide the nurture, education, and comfortable maintenance of each and every citizen from the cradle to the grave.”

His equally socialist brother created the state-idolizing Pledge of Allegiance, by the way, so think of that before the next time you get all dewy with patriotism, conservatives.

•Also below (in photos that are not mine but are awesome): a coffee ad with Admiral Ackbar and (as pointed out by Drew Rushford) the Bat Vader costume.  The world can’t be all bad. 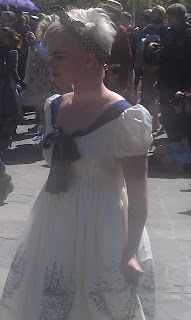 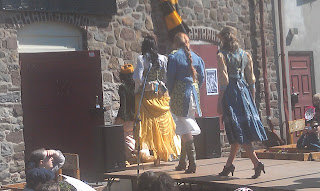 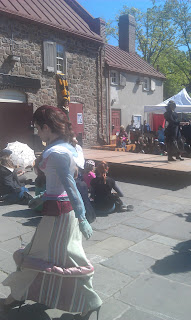 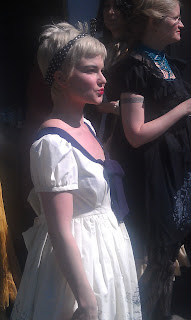 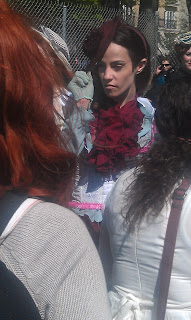 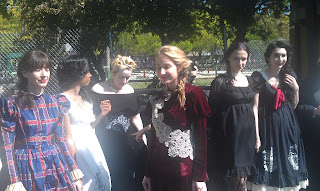 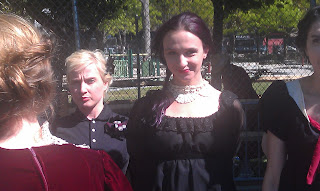 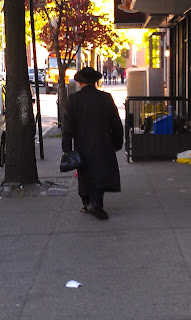 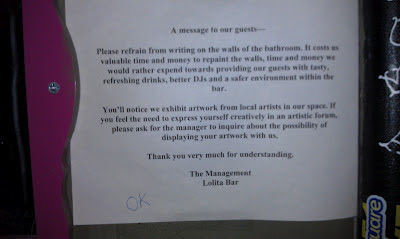 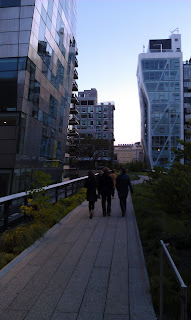 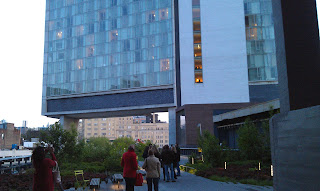 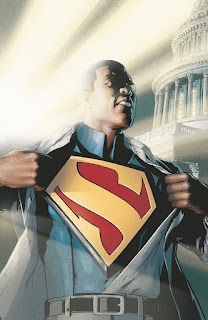 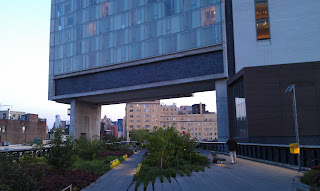 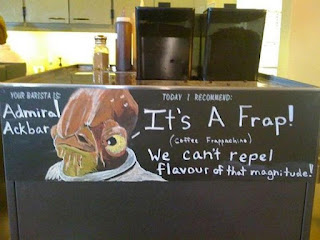 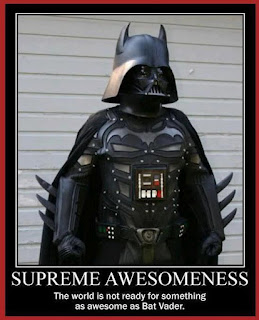